For ASU Online students, Success Coaches are a valuable source of support throughout the Sun Devil journey, providing help with managing time and stress; career and professional exploration; and resources that are relevant to the individual student’s needs.

For graphic information technology student Alexis Robison, the pairing with Success Coach Hilary Yastrum goes even deeper, sparking a bond that would help bring about a trip to Paris, marked academic success, and even an in-person meeting.

After graduating from high school, Alexis had to put her dreams of attending art school on hold due to personal challenges. A few years later, she decided she wanted to turn her life around, and called to inquire more about ASU. This time, she approached school with the goal of becoming a creative director, and asked what degree would help her get there. It was through this method that she was directed to the Graphic Information Technology program. 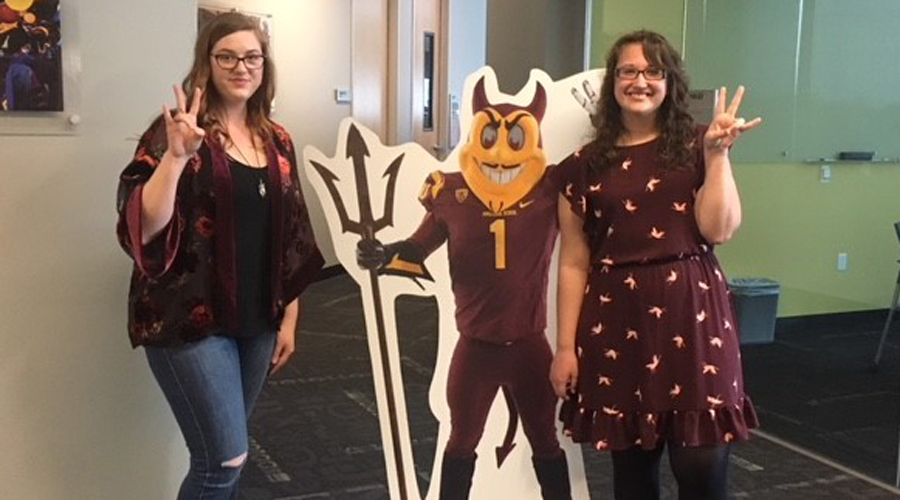 “Working backward, thinking about where I wanted to go and what I needed to do to get there — I never would have known about GIT unless I had approached it that way,” she says. “I thought only art history was available online. It’s so much better than anything art school could have offered. I had to go through doors closing to get to where I’m supposed to be.”

When she found out that as an online student, she would have access to a Success Coach, Alexis knew right away she would take all the support she could get. From the beginning, she and Hilary have spoken on the phone at least once per week. Topics have ranged from setting goals to developing strategies for handling her coursework. Then one day, Alexis told Hilary about another dream she had always had for her college experience: studying abroad.

“I told her I wanted to do it and she sent me links to an online meeting with the study abroad office, gave me all the information to be able to apply, and sent me all the resources that I could have needed,” Alexis says. “Without her help, I never would have been able to go.”

She discovered a two-week program that would bring her to the heart of Paris, where she would spend time learning about photography and architecture among some of the most historical buildings and landmarks in the city, including the Louvre, Sacre Coeur Basilica and Chateau Vaux-le-Vicomte, the latter serving as the inspiration for the Palace of Versailles. 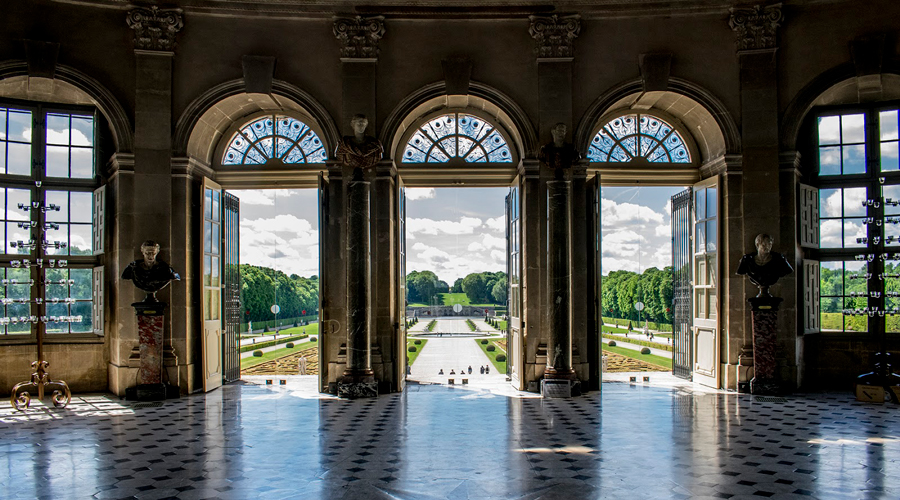 “I was in awe,” Alexis describes. “I got to see all of these things we don’t have here in the United States, and got to be around other students. We fed off one another’s creative energies and put in our own ideas. We also had critiques, which I had really missed because it helps you get better.”

As the only online student and participant from the Starbucks College Achievement Program, Alexis says many of her peers were interested in her background.

“I told them that I am utilizing everything this school allows me to do,” she says with a laugh.

This past spring, Alexis had the opportunity to reconnect with friends from the Paris trip who attend ASU on campus. While visiting the Phoenix area, she also made an appointment to meet with Hilary in person at the Success Coaching Center. 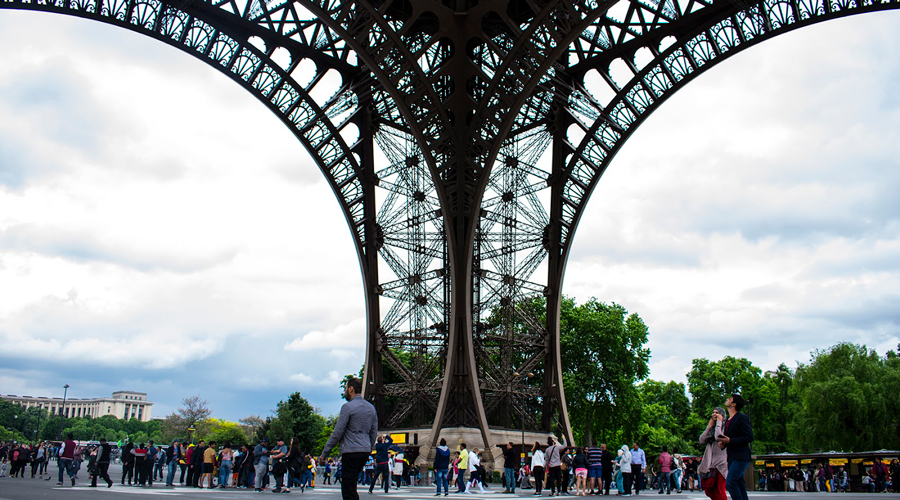 “It was really cool to put a face to the voice,” Alexis says. “She has been such a huge part of my experience, and I attribute a lot of my personal success to my relationship with her.”

“It was amazing to be able to actually talk in person,” Hilary agrees. “I’ve had the privilege of seeing Alexis develop as a learner over the past year and half, and one constant has remained true of her: she puts her best effort in no matter the class or content. Even through some of her toughest moments, she has shown such positivity and perseverance that I never have to question her commitment to her degree and her education.”

When it comes to the GIT program, Alexis is thriving. She has maintained a 4.0 GPA and was invited to join the National Society of Collegiate Scholars. Having learned more about the industry, she has realized that being a creative director is something to work toward years down the line. For now, she has discovered her strengths lie in print design and publishing.

“I’ve had a lot of really good classes that have shown me where my strong suit is and where things don’t come as easily to me,” she says. “I just love how well-rounded it is, and I know when I graduate I will have so many skills in my toolbelt.”

No matter where she ends up after her time with ASU, she will always have a champion who is only a phone call away. 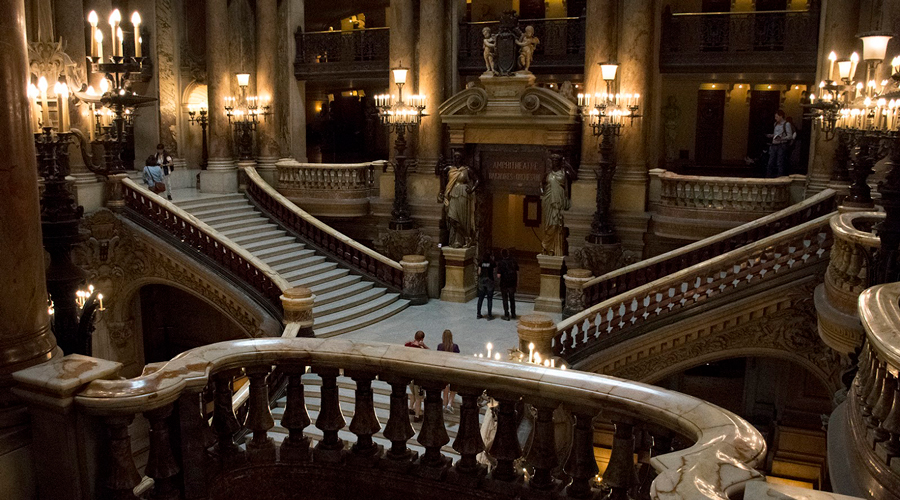 “Hilary keeps me on track and if I have any questions, I know that I can go to her with anything, even if it’s personal,” she says.

But if you ask Hilary, she’ll tell you Alexis already has the tools to accomplish any endeavor.

“She faces a challenge head on and instead of letting any setbacks stop her, she lets it fuel her motivation to push through,” she says. “She is a leader to those around her and uses her influence to create an environment that is collaborative and empowering.”

Alexis is a participant in the Starbucks College Achievement Plan, and was not paid to complete this interview.