Hang out in public spaces often enough these days and chances are that alongside kites and Frisbees, you’ll catch drones soaring through the air. Whether or not you’ve had the chance to pilot one of these unmanned aircraft systems, millions of hobbyist and commercial drone operators take to the skies across the country every day.

But how can you be sure that the airspace overhead is friendly? Turns out, ASU Online graduate student Egbert Oostburg has an app for that: SkyClub.io.

“SkyClub.io is a discovery app you can use like Waze,” Egbert explains. “Basically, you launch the SkyClub.io app before deciding where to fly because it helps you find the most popular spots and vetted areas. If you want to fly in your backyard or neighborhood, you can make sure it’s not in a no-fly zone.”

The Federal Aviation Administration recently reinstated the drone registry requirement. With civil penalties at $27,500 and criminal fines up to $250,000 for flying in the wrong place, the timing for a solution to help drone users navigate new laws and regulations is perfect.

Currently in beta, the app is focused on the San Diego area, where Egbert resides. He hopes to officially launch around Father’s Day, one of the primary buying times for drones, and eventually plans to scale nationwide. 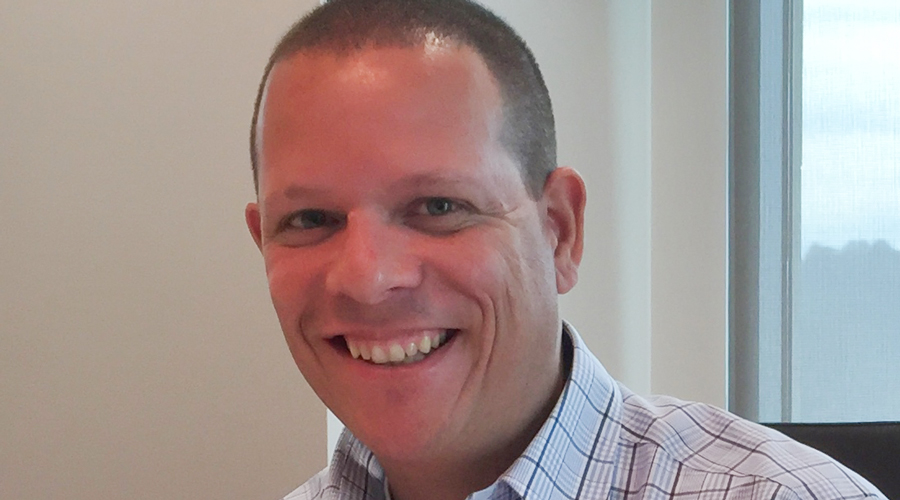 Egbert founded his startup, Drone Aviator, in January 2016, the same year he enrolled in the Thunderbird School of Global Management. Attending Thunderbird had been a lifelong goal of his since leaving the Navy but, as he explains it, “life got in the way.”

“I got married and had four kids,” he says. “I knew it was a top international business school, so when the opportunity arose, I enrolled and got started. The biggest benefit to being online has been the flexibility. I can still run a business and be with my family.”

Shortly after enrolling at Thunderbird, Egbert received an email about a pitch event for ASU Venture Devils, a program that supports all ASU students, faculty, staff and community-based entrepreneurs, giving them the community and tools they need to succeed.

He and the Drone Aviator team became part of the program and were connected with their Venture Mentor, David Paul from Canal Partners.

“David has been very helpful in making introductions, looking over what we have and giving invaluable feedback,” Egbert says.

One of the changes Drone Aviator made to their SkyClub.io business model since becoming a part of Venture Devils was addressing the issue of flying drones on collegiate private property. Locally, Egbert was aware of security issues on campuses like University of California San Diego and San Diego State University. But it was eye-opening when he found out ASU’s Tempe campus is located right next to a major airport, and one of the biggest risks the university could face would be drones flying on campus potentially putting at risk manned flights into Phoenix Sky Harbor. 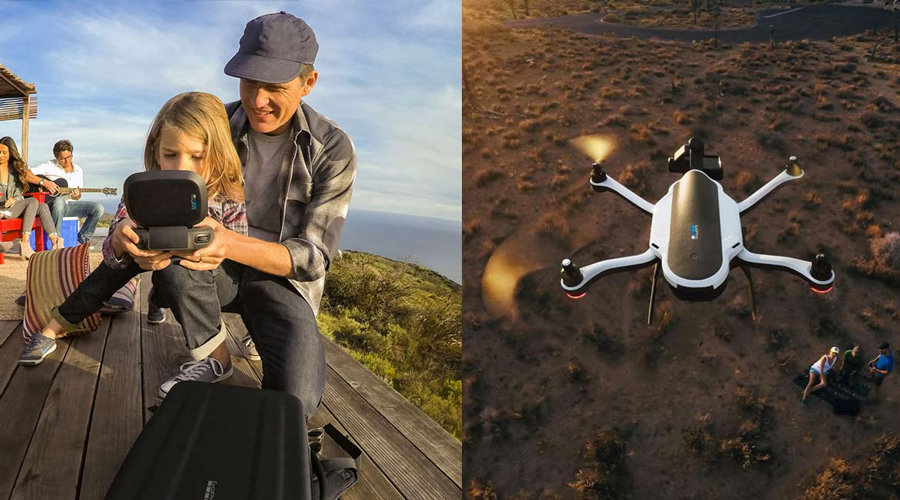 “It’s very dangerous,” he says of the issue. “Most people do not consider the impact flying a drone on campus would have to the air traffic control pattern above them. A drone that lost control could severely impact the airspace as planes are landing or taking off at Sky Harbor.”

Egbert and his team are in the process of partnering with the University of California system to educate the university campuses many departments on security and risk mitigation.

Drone Aviator is Egbert’s third startup venture. As someone with business experience, he can shed light on just how valuable the resources Venture Devils offers are to participants.

“For a student who wants to start a business, you’re directly applying concepts learned in class to figure out whether you have a viable product,” he says. “Access to the mentors and staff at Venture Devils alone is invaluable, especially if you’re just in the idea stage and wondering if you want to dedicate your time to it for the next year.”

Recently, Drone Aviator took part in a Venture Devils pitch event, where the SkyClub.io app won a grant in the innovation category. With a product launch expected in a few months, Egbert offers fellow entrepreneurs advice on seeing their ideas through when the going gets tough.

“First and foremost, you must have a passion for the problem you’re solving,” he says. “We just started our second year, but we’ve really been working and thinking about it for nearly three years, so you have to stick with it. Once you’ve identified a product and a path, and know there is a need that is growing more acute, then go after funding. If the timing is right, then everything falls into place.”